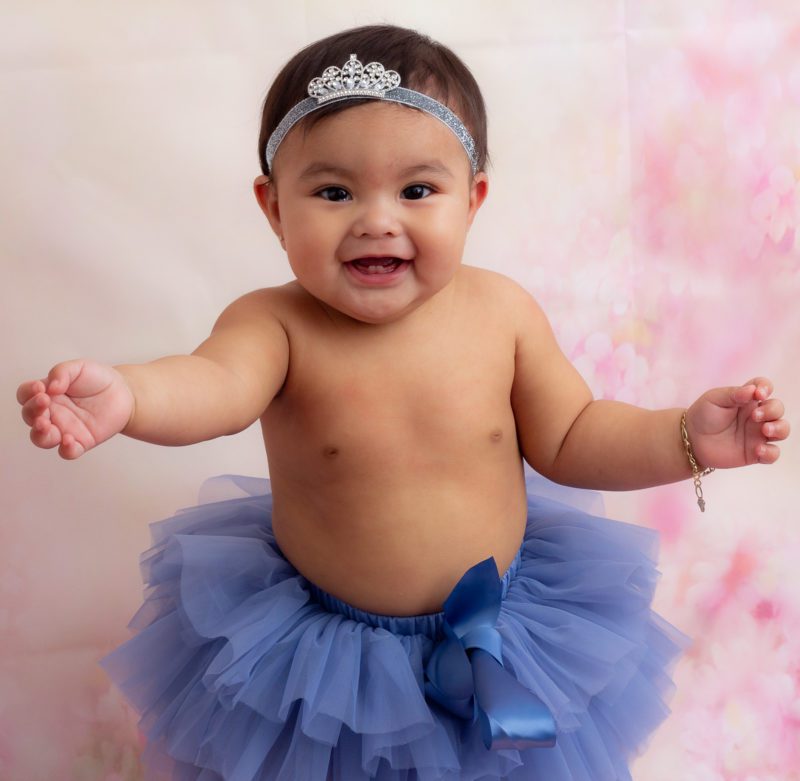 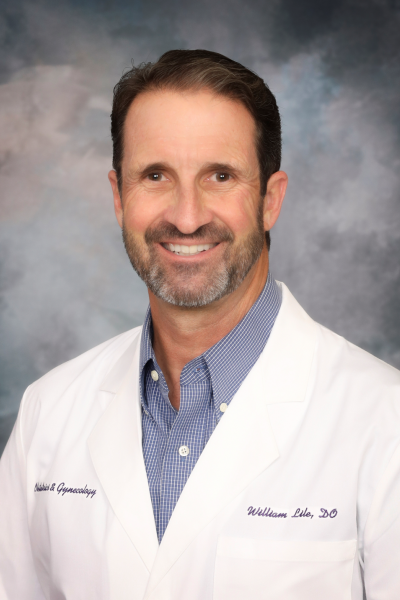 Dr. Lile has always had a passion for educating the church about the personhood of the unborn. His expertise in the medical field coupled with his bold faith has informed his entire career.

In 1999, Dr. William Lile and a partner bought out the practice of the largest provider of abortion services in Pensacola, Florida. Along with putting an immediate stop to abortion procedures and referrals at the clinic, Lile and his partner included a clause in the contract: the man who at one time had led the area in abortions had to agree to leave the region if he wanted to keep trafficking in abortion.

Upon selling the building, the abortionist had left all of his tools, including a suction machine, exam table with stirrups, curettes, and forceps. Lile and his partner immediately set out to put the tools once used for tearing apart preborn babies to good use for the first time, starting with a simple educational talk for their local church.

His passion for the unborn took on new life as he continued to get more involved in informing the church about the grim realities of abortion. That was the beginning of Lile’s venture into what has become somewhat of a second career, providing education on abortion procedures for the pro-life and Christian communities through speaking appearances, as well as articles and videos, hosted online at ProLifeDoc.org. Using the tools the abortionist had left behind, four of Lile’s simple, non-graphic videos have gained close to a million views combined, topped by his “Abortion Machine Demonstration” video, where he uses an abortion suction machine to crush a steel paint thinner can in seconds.

Seeking to educate the church further, Lile worked with the United States Council of Catholic Bishops to produce “God’s Miracle of Life,” a 60-minute DVD that includes bloodless demonstrations of common abortion procedures and argues for the sanctity of life on scientific, legal, and scriptural grounds.

Lile is board certified in obstetrics and gynecology, and former OB/GYN Department Chair at Sacred Heart Hospital. He is licensed to practice medicine in both Florida and Alabama and served as an instructor with both The University of Florida and Florida State Medical School OB/GYN residency programs. He is also a Medical Advisor of the Florida Human Life Protection Amendment and serves as a member of Focus on the Family’s Physicians Research Council.

Dr. Lile is a frequent guest of both television and syndicated radio shows. He is available for seminars to churches, schools, civic organizations, and legislative groups.